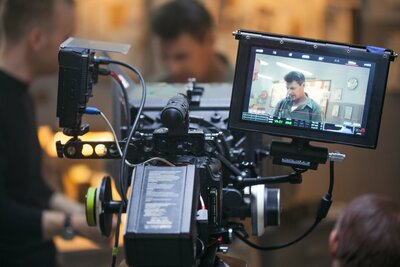 What is the 180 rule in filmmaking?

If you’re a budding filmmaker, chances are you’ve heard about the 180 rule in filmmaking. But what exactly does this rule mean? And is it a rule that can be broken?

Rewatch a scene in your favourite film where an interaction is happening between two characters. They’re having a conversation and as they are conversing the camera angle keeps switching from one character to the other. You’ll also notice the camera always remains on one side of the actors - in this scene, character A is always on the left, character B is always on the right. That’s because the 180 rule helps you, as the audience, keep track of where the characters are in a scene.

The 180 rule dictates that in any scene which contains two or more actors there is an invisible line. The camera can move anywhere in the scene, provided it stays on one side of this line. 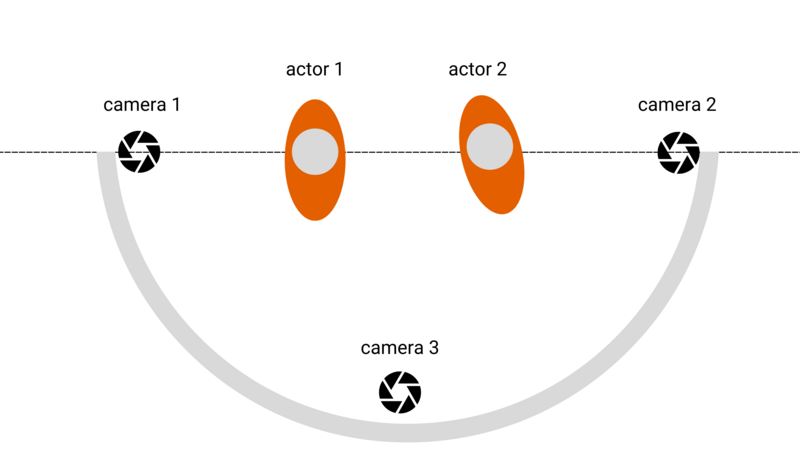 As the characters in a scene maintain the same left/right relationship, this gives the viewer a spatial understanding of a scene - where characters are in relation to each other, and their surroundings.

Why do filmmakers use the 180 degree rule?

The 180 rule in cinematography is key to keeping visual consistency throughout your film.

If the camera were to suddenly switch position to a completely new angle halfway through a scene, this would likely distract the audience from the important bit - what’s happening with the characters. The spell is broken. Once your audience start paying more attention to the camera angles than the action, it’s hard to get them back into your story. The last thing a filmmaker wants is to lose the attention of their audience, and that’s why most stick to the 180 rule.

"You're not only thinking about how to achieve the action scene with the cast, you’re looking to fool the eye by making the action look more realistic and usually that's done in an unbroken take," says filmmaker Edgar Wright in his BBC Maestro filmmaking course.

What happens if you break the 180 degree rule?

But rules are made to be broken, particularly in the creative realm… right?

The 180 rule exists to keep things clear and consistent for the audience. And while most filmmakers stick to it, there are many who enjoy turning convention on its head.

Famed for his creative shots in movies like Scott Pilgrim vs The World, Last Night In Soho and Baby Driver, filmmaker Edgar Wright isn’t afraid to shake up the rules of filmmaking.

For example, take Edgar’s breaking of the 180 degree rule in a scene from Shaun Of The Dead. Central characters Shaun (Simon Pegg) and Ed (Nick Frost) are having a quiet drink in the pub, when Ed says the line, ‘It’s not like it’s the end of the world’, at the exact moment a bunch of zombies show up at the door to the pub. The breaking of the 180 rule at this moment gives a real sense of confusion - the audience feels what the characters are feeling. It’s a great example of breaking the rule to enhance a key point when the characters’ world changes. 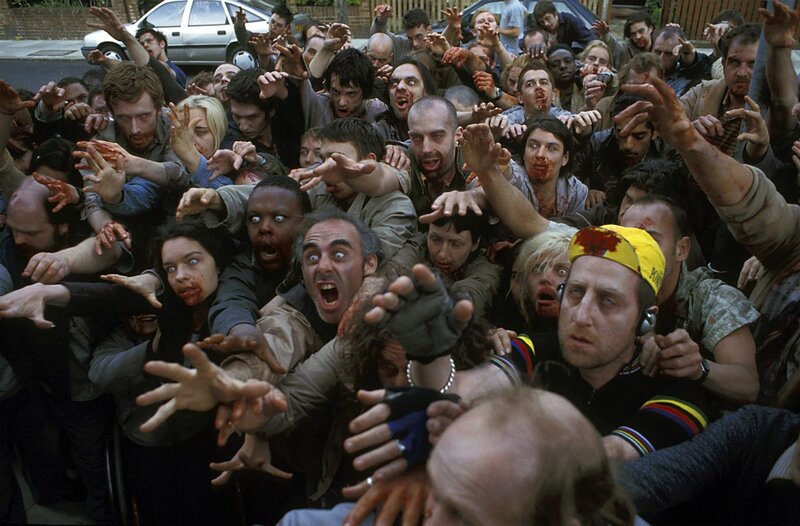 Feeling inspired? If you’re dead set on breaking the 180 rule, then make sure you establish the 180 rule in your film before you go ahead and break it. This establishes the ‘norm’ and means when you finally do break the 180 rule, it has real impact and is an intentional part of your telling of the story. Even breaking the rules has rules.

Want to learn how to make movies like Edgar Wright? Find out more about the filmmaker's BBC Maestro filmmaking course right here.

The award-winning filmmaker teaches everything you need to know to get your film made. From scriptwriting and storyboarding, to getting your film funded and in front of audiences.