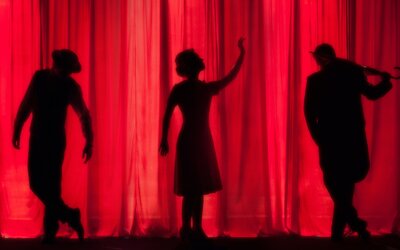 The different types of film and TV awards

It requires incredible talent to create an award-winning film or television series. From the hard work of the cast, directors and screenwriters to the film crew, set designers and editors - it takes a village to create something iconic on screen. So it’s no wonder the greatest film and TV institutions reward the final work and the people who brought it to life, with film and TV awards.

But what are the different types of film and TV awards? And which ones carry the most prestige? Read on to find out.

Oscars - The Academy of Motion Picture Arts and Sciences

An Oscar is the most prestigious award any film can win. It’s given by the Academy of Motion Picture Arts and Sciences, and its official name is an ‘Academy Award of Merit’. This is why you may also hear people refer to someone winning an Oscar as winning ‘an academy award’.

Winners are selected across 24 various categories – from best picture to best production design. The ‘Big Five’ are the most hotly anticipated awards of the night, and they are for:

The votes are cast by members of the Academy - of which there are over 10,000 (around 9,500 of these are eligible to vote on the Oscars). They each sit within one of the 17 categories that represent different disciplines in motion pictures, and they can only vote within their category. Many of these members are former Oscar nominees themselves (unless they declined their invite), but others may be people who are sponsored by two existing members.

The ceremony occurs in the first quarter of every year and celebrates the work of the former year. It’s the most awaited film festival to watch by viewers too - in 2022, over 16.6 million viewers across the world tuned in to the Oscars. 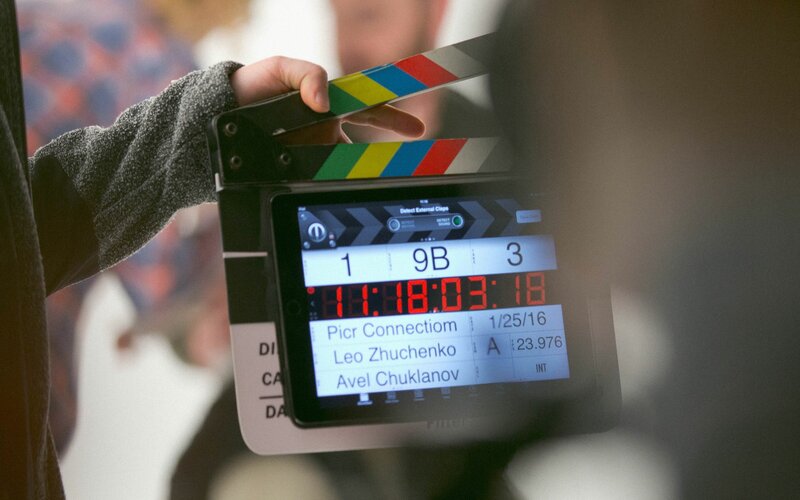 There are 17 categories including dramatic series, comedy series, limited series, and the recently added sports documentary series category too. Within most of these categories, the best programme will be chosen and, in many cases, the best actor or actress, supporting actors/actresses, director and writers will be awarded too.

The Golden Globe awards are considered secondary in importance following the Oscars and Emmys within the entertainment industry, and it’s the third most watched award show behind the Oscars and the Grammys. The Golden Globes reward both film and television – from America and internationally. Unlike its fellow film award institutions whose members amount to the thousands, the HFPA is made up of only 105 members who each have a vote.

The film awards are usually awarded in four categories – Drama, Music or Comedy, Foreign Language and Animated. A Golden Globe can be won for:

The television awards are divided into four categories – Drama Series, Comedy or Musical Series, and Miniseries or Motion Picture. The following awards are given for television:

But what does a Golden Globe trophy look like you ask? It’s a golden statuette of a globe wrapped in a strip of film – demonstrating the exceptional talent and devotion to the industry of those who hold one.

Celebrating the best of British and global film and television contributions is the BAFTA award. Two separate BAFTA ceremonies take place every year – one honouring film and the other honouring television. The BAFTA Academy is behind the votes.

The film segment now recognises 25 film-related awards - a huge evolution of the 3 categories they selected back in 1948. Today, a BAFTA can be won for the following:

The main television award categories presented each year are:

Any British TV programme can be entered (except for the Audience Award and the International Award). Broadcasters, independent production companies, and even actors or actresses can submit entries to win a BAFTA themselves.

A BAFTA award stands out from other the elegant statuettes of other institutions. On a marble base sits a big bronze mask (modelled on the traditional concept of a tragicomic theatre mask). Inside around one eye sits an electronic symbol and on the other a screen symbol sits, connecting dramatic production and television technology.

Votes are cast by both committees – which are made up of actors, writers, performers and all the “faces and voices that entertain and inform America and the world,” says SAG-AFTRA. Every April, 2200 active members are selected to vote for nominees. To keep the voting process fresh, these same members will not be selected again for at least another eight years. The awards honour individual performances, as well as an entire ensemble of a drama and comedy series and the cast of a motion picture.

In film, the SAG awards honour ‘Outstanding Performances’ by a:

In television, the SAG awards celebrate ‘Outstanding Performances’ by an/a:

Many awardees are humbled by being nominated for a SAG award because they are nominated by fellow actors. As many of the SAG voters are also Oscar voters, it’s quite common that the SAG nominee list resembles the Oscar nominee list.

A Golden Lion is considered one of the most prestigious prizes a film can receive. It’s the highest prize to be awarded at the Venice Film Festival (the world’s oldest film festival), followed by a Silver Lion and Bronze Lion. Since its introduction in 1949, it’s been won by filmmakers from across the world. Some noteworthy films that have won a Golden Lions are Brokeback Mountain, The Shape of Water and The Magdalene Sisters.

The jury of the Venice International Film Festival assigns the Gold Lion award, and each year new juries are selected to ensure a range of voices are heard. Submissions are opened internationally every year and the festival director sends invitations to some of the world’s leading filmmakers. With the help of the jury, the director will choose which films will be aired at the festival.

Only one film per year can win the award, which is credited to Best Picture. As a result, many film buffs peg it as a good predictor of success ahead of the awards season.

Palme d’Or is Cannes’ equivalent to a Golden Lion. Similarly, it’s the highest award given at the Cannes film festival, and like the Golden Lion, is considered a huge achievement to receive in film.

The name of the prestigious award translates to ‘Golden Palm’, tributing the coat of arms of Cannes and the city’s famous Promenade de la Croisette which is lined with palm trees. Its name has changed a few times since its introduction in 1955 so you may also hear awards of the past referred to as a ‘Grand Prix du Festival International du Film’ award. Although shouldn’t be confused with a Grand Prix – which is the second most notable award of the festival, following a Palme d’Or.

A Palme D’Or is awarded by the festival’s jury to the director of the winning film. In most cases, there can only be one winner, but there have been instances where 2 winners were selected. Another big exemption to this was in 1946 when 11 films won to compensate for the lack of awards given at the time of WWII. 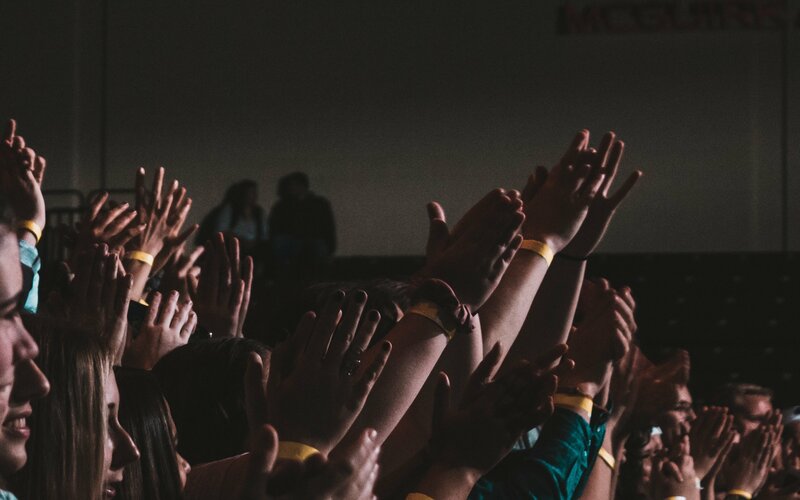 The Golden Bear is the highest prize a film can receive at the Berlin International Film Festival. The winners of a Golden Bear are decided by the jury, who are made up of recognised personalities across film and cinema. A Golden Bear can be awarded for:

The festival occurs annually, where up to 400 films are shown across different genres. Roughly 20 of these will compete for the Golden Bear.

The Directors Guild of America (DGA) award is an annual award bestowed upon film and television directors for outstanding work. It awards ‘Outstanding Directorial Work’ in:

The DGA represents more than 19,000 members, made up of directors and other film creatives, and has long been an advocate to help protect artistic rights too.

The Writers Guild award honours writers and their outstanding writing for film, television and radio in both fiction and non-fiction categories.

In film, the awards to be won are:

Like other awarding institutions, each year two lifetime achievement awards are given – one in screenwriting and another in TV writing.

While this list captures the awards that fill headlines with their prestige, there are many other film and TV awards given at ceremonies around the world. Perhaps one day you may see your own name on a nominee list for the best motion picture, hit television series or short film. If you’re feeling inspired, keep an eye out for our upcoming filmmaking course with Edgar Wright.