Good films aren’t all about what you see on screen – a big part of the cinema experience is also all about the sound and music. But there are some key types of sounds that you need to know about as you venture into the film world: diegetic sound and non-diegetic sound.

Let’s take a look at the differences between the two, and how to approach them in your own filmmaking.

What is diegetic sound?

Diegetic sound in film refers to any sound that comes from within the world of the film, either on-screen or off-screen. It could be, for example, a phone ringing in another room or a character putting on a record and dancing around their living room.

Diegetic sound is sometimes known as ‘actual sound’ and the term comes from the Greek word diegesis, which translates as ‘to narrate’. 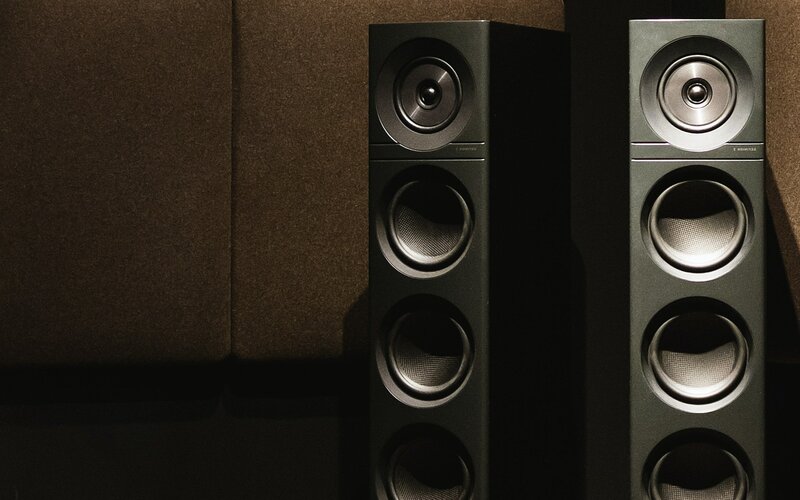 Why is diegetic sound used?

Diegetic sound helps viewers to understand the story and what’s happening on screen. From dialogue between the characters on screen to ambient noise as they’re walking down the street, diegetic sound reflects real life.

It would feel unnatural if there were no background noise in a film, so diegetic sounds simply help to immerse viewers in the world that the characters inhabit.

It’s easy to remember the action that plays out on scene when thinking about your favourite films, but it’s sound and vision together that create the magic of the movies. As Edgar Wright puts it in his BBC Maestro course on Filmmaking:

“One of the unfortunate aspects about sound design is that because it’s not an element the audience can visibly see on the screen, I think a lot of the genius of a great sound design goes unappreciated. But you have to realise that sound is just as important a tool in your filmmaking arsenal, as anything you put up on screen. Film is, at its core, sight and sound intertwined.”

Diegetic sound is heard by both the audience and the characters, unlike non-diegetic sound which is used purely for the audience’s benefit – and both types of sound combined can create a more atmospheric film.

There are many different examples of diegetic noise that you’ll hear throughout a film, but the main ones include: 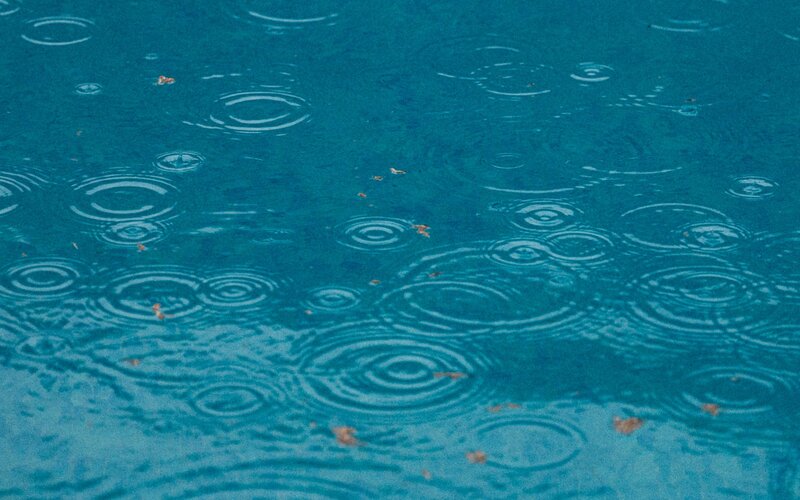 What is non-diegetic sound?

In contrast to diegetic sound, which is heard by both the audience and the film’s characters, non-diegetic sound is only heard by the viewers. This type of sound and music is added in post-production.

Why is non-diegetic sound used?

Whether it’s to add drama to your opening scene or get the tears flowing during a particularly emotional scene, non-diegetic sound can be used to create tension, add drama, increase the ambiance or create an emotional reaction in the audience.

There are several different ways non-diegetic sound can be used in movies, but the most prominent is music. A film’s musical score is non-diegetic and added in the edit after the film’s been shot. The score can help to set the tone of the film, set you on the edge of your seat with tension, drive home the emotional impact of a scene, or add drama.

Narration is another commonly used non-diegetic sound in films. If a voiceover is ever used to explain the plot or add comedic narration, it’s for the audience’s benefit only and can’t be heard by the film’s characters – it is, therefore, non-diegetic sound.

The final way non-diegetic sound is commonly used in films is in sound effects, where they’re used for the viewers’ benefit, usually in an exaggerated way for comedic effect.

It can be an effective way to bridge two scenes without disrupting the flow of the film, as it creates a seamless narrative between scenes that would otherwise be unrelated. 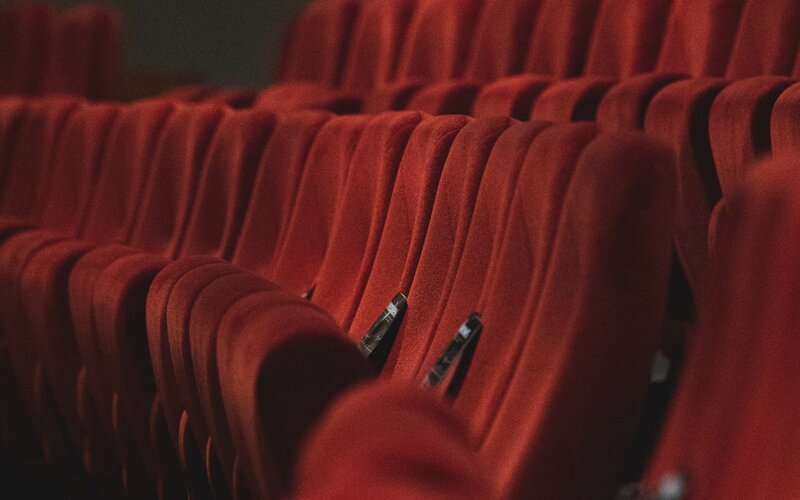 How to choose between diegetic and non-diegetic sound

Most films will naturally use a mixture of both diegetic and non-diegetic sound but may rely more heavily on one than the other. It’s down to you as a filmmaker to choose which type of music suits your movie best.

Edgar Wright’s Baby Driver, for example, is an interesting case. In other films, songs tend to be added in post-production to add tension or emotion to a scene – but in Baby Driver, the music is part of the action itself, and is heard by both the audience and by the central character, Baby. This, as Edgar explains “helps to immerse the audience in Baby’s world and experience his POV in a more synchronised manner.”

But for another film, that wouldn’t be the right choice to make. Indeed, as Edgar says, “many of my other films employ a wider range of non-diegetic sounds that help to craft the universes of those films in completely different ways. Each project you make will have a specific need for whatever type of sounds you use within the design, and how they’re employed to work within the story of the film.”

Whatever type of sound you choose to use in your film, good sound design can make or break a film, helping to immerse your audience deeper into the story and better tell the characters’ experiences.

Want to find out more about sound design and the other elements of making a film? Get more tips from our Maestro, Edgar Wright, in his course on Filmmaking.