What is a motif in music?

We’ve all been there - humming along to that tune that lives rent-free in your head. It crops up when your mind goes blank, when you’re washing the dishes, looking for your keys or queueing to pay for your groceries. It may be a catchy riff or a powerful lyric that locks it into your mind... or it could be a great motif. But what is a motif in music exactly?

This article will introduce you to musical motifs and share a few recognisable examples.

What is a motif?

In music, a motif is a small collection of notes that captures the essence or idea of the piece. Motifs are similar to a ‘riff’, ‘lick’ or ‘phrase’ in music that features within the song or composition. These terms all refer to a memorable passage of music within a piece.

A lick is usually shorter than a motif (approximately 1-2 bars long), and a phrase is approximately 4 bars long. These can become a riff (between 4-16 bars long) if they’re made longer or are repeated throughout the song. It becomes a motif once it is repeated frequently, as it has established itself as a key theme in the music.

Motifs can be modified slightly throughout a song. They may be altered by changing their rhythm, their melody, their order (played backwards for example) or a mix of all three. Motifs can be composed, like in an opera or a symphony, or they can be improvised. The short melody becomes a motif once it is repeated frequently, as it has established itself as a key theme in the music.

A motif is a significant part of a song or melody as it ties the piece together and can build emphasis in parts of your song or melody. “Without that little piece, we don’t have much,” says singer and songwriter Gary Barlow in his online songwriting course, “it’s special…finding that one little piece of magic.”

The repetition of the motif gradually embeds itself into the listener’s mind as the song continues. This is vital, says Gary Barlow, who urges songwriters to keep asking themselves, throughout the process of constructing a song, “how do we keep the listener engaged?”. 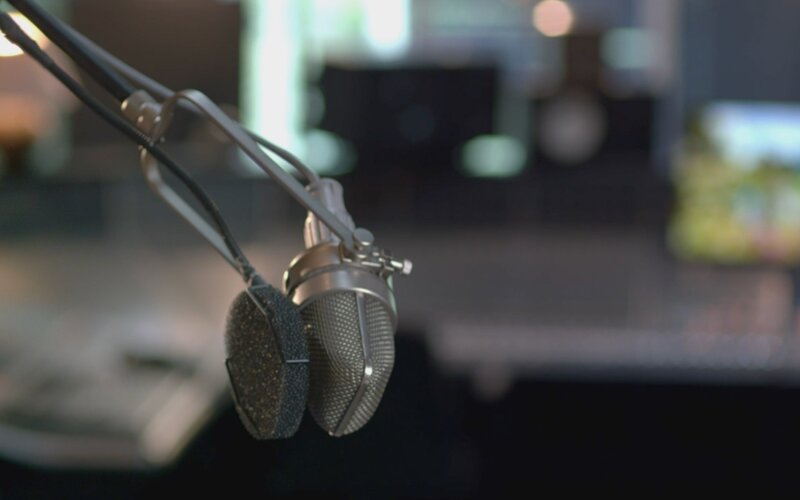 Is a motif in music different to other motifs?

A motif in music is similar to a motif in other creative spaces. Motifs appear also in dance, literature and art.

In dance, a motif is used similarly in concept as it is in music. A motif in dance will capture the essence of the dance itself – and it will be a dominant feature of the performance. Usually, a motif in dance is introduced at the start of the act and will be built upon as the dance goes on. You can expect to see it repeated, or it may be developed slightly and appear in various ways.

In literature, a motif might be an idea or image that occurs again and again. Once readers begin to notice related images being repeated in the story to bring attention to an idea, the reader has likely identified the motif.

In a piece of art, you may identify a motif as a repeated fragment, pattern or theme that appears within it. For example, in the work of American figurative painter Philip Guston, viewers may identify a lightbulb, noose, or cigarette as a motif. 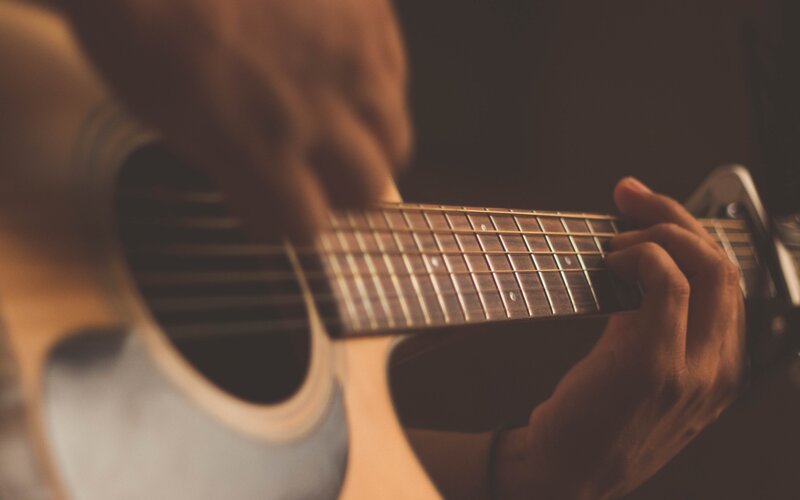 Motifs in different genres of music

Motifs appear in songs across genres – from jazz and classical, to rock and pop. Here are a few examples.

In jazz music, a recognisable motif may be a 3-5 note riff from the blues scale. Or it can be slightly longer. For example, the riff found at the opening of the song Take Five by Dave Brubeck.

The pitches of these notes can change and vary in a song, but the notes themselves stay the same. In jazz music, it’s common for a motif to be improvised, as the nature of jazz is spontaneous and free-flowing. A motif can give a jazz solo a bit of direction. For some musicians, it can be impossible to know what you want to play before you pick up your instrument, so some prefer to just play around with a few notes to create a motif.

Symphonies created in classical music tend to have a four-note opening motif. One of the most recognised motifs in classical music can be found in Beethoven’s Fifth Symphony. The four-note element at the start of the piece is repeated many times in the first movement. It is occasionally sped up and is peppered throughout, giving the piece its dramatic character. In this piece of music, the motif unifies the entire work.

An example of a motif in rock music can be found in the opening of Smoke on the Water by Deep Purple. The famous intro has been featured in films, television shows and theme tunes alike. In rock music, a motif can be harder to identify, as sometimes musicians compile together a few important melodic riffs, so deciphering which is the central motif can be challenging. It can be obvious, like in Smoke On The Water, or the ‘boom-boom-clap’ featured in Queen’s We Will Rock You, or it may be a bit ambiguous, e.g., in some of the work of Tony Iommi, who is famous for his dark and innovative riffs.

"I feel like studying the great records, even if it's just to see how they work - that is your university," says music producer Mark Ronson on his BBC Maestro course.

There can be some room for debate when it comes to motifs. What some people may classify as a motif in a particular composition or song, others may classify simply as a riff. In some works (e.g., Beethoven) the motif is more obvious, and in other genres (e.g., rock music) the divide is less clear, so it can come down to personal judgement. The right motif can turn a piece of music into a world-famous hit.

Ever dreamed of writing hit record? Join Gary Barlow as he teaches you how to construct a song from scratch. He will share with you everything he’s learned about songwriting since he sat down at his piano 40 years ago.

Train your dog or puppy with the UK’s Number 1 Best-Selling dog trainer.

An Understanding Of Wine

Dive into the wonderful world of wine.