This musical effect has been shaping music for hundreds of years. The power of a good vibrato can really elevate a good song to make it a great one. But what is vibrato? Read on to find out.

Vibrato is a type of musical effect where a note changes pitch subtly and quickly. Its name originates from the Italian word ‘vibrare’ (meaning vibrate) which corresponds with the pulsating effect in vocals when a singer performs vibrato.

You will likely find it in any song or instrumental piece you listen to. It’s characterised by the amount of pitch covered in the note and the speed the changing note is played at. Its purpose is to add expression to a piece of music - usually a stronger or richer tone, so whether you want to lift the mood of your song or bring it right down, it’s a great tool for singers and musicians to play with.

It's worth noting that vibrato is often confused with tremolo – which deals with a change in volume rather than pitch, so you may hear the two terms used interchangeably. 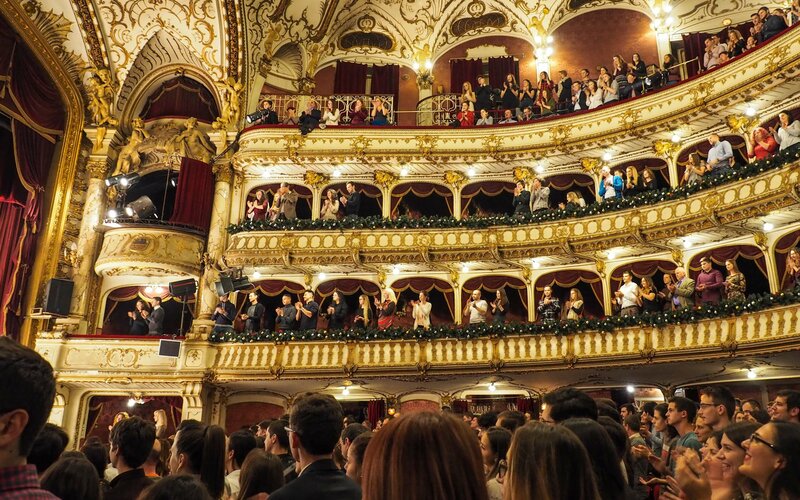 Vibrato can be performed vocally, on instruments or using production tools. But not all instruments can produce vibrato. Some have fixed pitches which can’t be varied in small degrees - many percussion instruments fall into this bracket. Here we’ll dig into some of the ways vibrato can be executed in music.

Opera music is a genre that has familiarised the term vibrato with the masses. Those who are trained to sing with vibrato are often opera singers, classical singers, and film and theatre singers. Their voices will be larger and can project well in opera halls and large theatres.

Executing natural vibrato in singing comes down to a healthy relationship with your vocals, and relaxation plays a huge part. The oscillations that happen when a singer performs vibrato are actually the body’s reflexive response to mounting tension. There are muscles at play all around the body that work together to help produce this response – from your larynx and vocal folds to the diaphragm.

Under strain, achieving a perfect vibrato is challenging, as it becomes hard to manage both airflow and tone together. This is why you can find many singers doing vocal exercises before a performance – to relax their airways, chest, and diaphragm, and to warm up the muscles within the face and mouth.

For electric guitars, some musicians choose to also add a vibrato tailpiece which they can use to adjust the tension of the strings, allowing for more energetic playing. And for bow instruments like violins or fiddles, altering the pressure and angle of the bow can help create vibrato. Some artist use vibrato effect pedals to help imitate natural vibrato.

Some types of organs and keyboard instruments can produce vibrato. The clavichord (a stringed keyboard instrument popularly used throughout the Renaissance, Baroque and Classical eras) can produce a type of vibrato called Bebung. Although the clavichord is a fixed-pitch instrument, it allows for varying the pressure of the key which alters the note’s sound. Many digital keyboards today will have an electronic vibrato effect that you can operate by the pressure on the key itself or MIDI controller.

This feature is something music producer Mark Ronson uses in his music. “With the vibrato, just that slight movement can really bring your track to life, even if it's subtle,” he says in his online music production course. 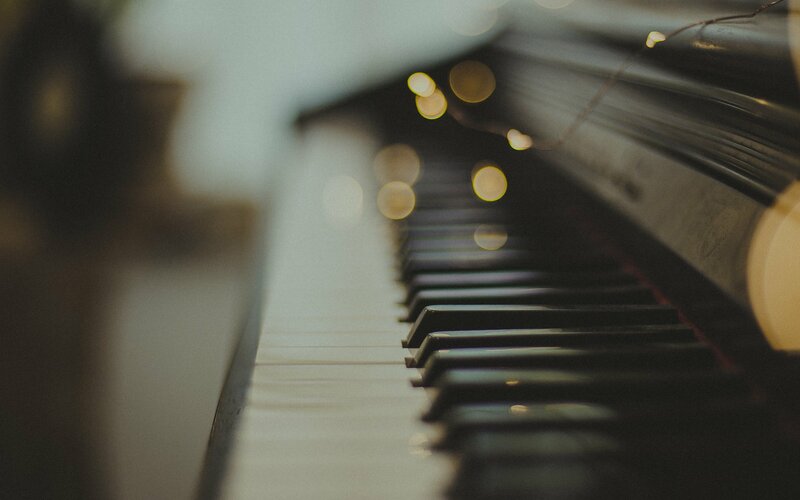 For instruments like the flute, clarinet, bassoon and saxophone, performing vibrato relies upon the amount of air going through the instrument, and the speed at which it’s doing so.

Musicians need to manipulate their breathing which they can do via pulsing their diaphragm up and down slightly or use throat vibrato which focuses on vocal chord tension (a technique adopted by singers too). Saxophone players will create vibrato by moving their lower jaw up and down whilst they play.

Players of brass instruments can create vibrato by repeatedly moving their mouth and facial muscles whilst playing. This is sometimes known as lip vibrato and is particularly common in playing brass instruments, as it’s thought to give them the best sound. Other musicians may also gently shake the horn of their instrument which can vary the pressure of the mouthpiece against the player’s lip and produce vibrato.

Developing vibrato generally comes with practice and play. It’s about finding the right technique for your voice or instrument of choice and perfecting it. If you’d like to learn a little more about music, take a look at Mark Ronson’s online music production course.