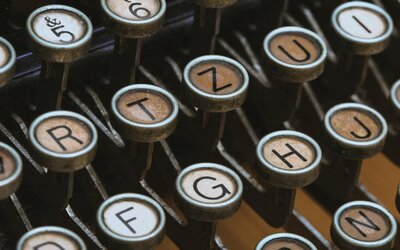 As a writer, you can add a little extra flair to your work when you use a literary device, like epistrophe. Epistrophe is a writing technique that can help shake things up, whether you’re interested in fiction writing, speech writing, or anything in between.

But what is epistrophe, and how can you use it in your own work?

Epistrophe is a writing technique in which the same word is repeated at the end of successive phrases, clauses or sentences.

It’s not to be confused with anaphora, which is when a word or expression is used at the beginning of a phrase or sentence. One of the most famous examples of anaphora can be found in the speech given by Winston Churchill to the House of Commons in June 1940, warning of a possible invasion attempt by Nazi Germany. In that speech, he said:

Here, anaphora was used to powerful, rousing effect with the repetition of “we shall fight…” at the start of each sentence.

Epistrophe, on the other hand, uses repetition at the end of each sentence, creating rhythm in the writing and strongly emphasising the point made. Both anaphora and epistrophe are effective tools to have in your arsenal of literary devices – so let’s take a look at some examples to better understand what epistrophe looks like in practice. 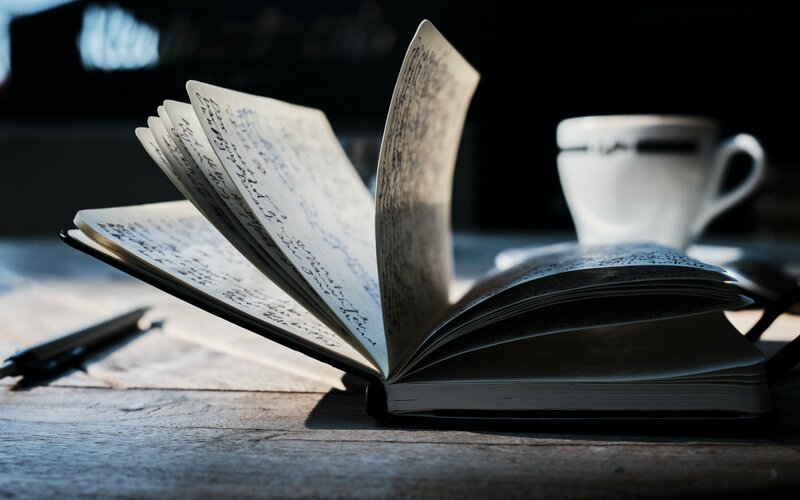 Epistrophe is a powerful tool in all kinds of writing, from poetry to speeches, to emphasise and elicit emotion.

Epistrophe in poetry and prose

In William Shakespeare’s The Merchant of Venice, he emphasised the important symbolism of the ring through repetition. One such stanza that uses epistrophe for dramatic effect reads:

If you did know to whom I gave the ring,

If you did know for whom I gave the ring,

And would conceive for what I gave the ring

And how unwillingly I left the ring,

When nought would be accepted but the ring,

You would abate the strength of your displeasure.

In Anne Morrow Lindberg’s Gift from the Sea, an essay-style work of creative writing, she reflected on the challenges faced by contemporary American women. She used epistrophe as a way to highlight the lessons learned from her reflections, writing:

Epistrophe in dialogue and speech writing

Epistrophe can also be used to great effect when writing dialogue. In The Grapes of Wrath, John Steinbeck uses epistrophe in Tom Joad’s passionate speech to Ma, helping to elicit an emotional response from readers:

It's also a technique often used in speech writing to emphasise the point being made. Indeed, one of most best-known examples of epistrophe is in Abraham Lincoln’s Gettysburg Address, where he urged that the nation to uphold the ideal that all people are created equal, stating:

“these dead shall not have died in vain - that this nation, under God, shall have a new birth of freedom - and that government of the people, by the people, for the people, shall not perish from the earth.” 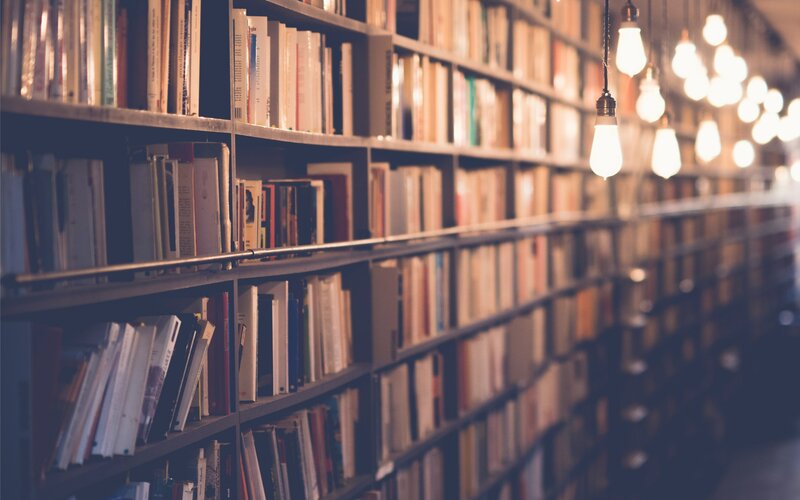 How to use epistrophe in your writing

Epistrophe is used in creative writing to add emphasis, to help to add weight to an idea.

The use of repetition can make a statement more dramatic, and it can help to make the writing more memorable. As seen in the examples of dialogue and speech writing above, it’s also a powerful way to create an emotional connection with readers.

It’s a way of creating rhythm in your writing. As Alan Moore says in his BBC Maestro course on Storytelling, rhythm is a crucial aspect of any type of writing:

“In writing, the most important element is rhythm. It’s not just for writing that you’re going to read aloud. If you’re writing a page of text, the reader of that page of text will be creating the rhythm in their own head. This is the immense importance of having rhythm in your prose, because it’s mesmeric and hypnotic. You can carry an awful lot of material on just the rhythm of a thing. It’s a brilliant element for enchanting and getting the reader into the mesmeric trance that you’re trying to create.”

If you want to improve the rhythm of your writing through the use of epistrophe to your writing, it’s best to identify the key points you want to get across. Then you can start to formulate sentences that highlight your main words or phrases at the end of your sentences.

Does this technique work for your writing?

If you’re unsure whether it reads well, make sure to read it out loud once you’ve written it down. This is something best-selling author Malorie Blackman does even today. As she says in her course on Writing For Young Adults, “a good way to see if a scene or chapter is working is to record yourself reading it, leave it a couple of days and then play it back.”

So, why don’t you try out epistrophe the next time you sit down to write? Whether you’re writing poetry or prose, fiction or non-fiction, it can be a powerful literary technique to add a little extra oomph to your words.

Want to find out more about the art and craft of writing? Take a look at our online writing courses, led by writers including Alan Moore, Malorie Blackman, and Lee Child.

FREE video lesson: How to write a killer first sentence