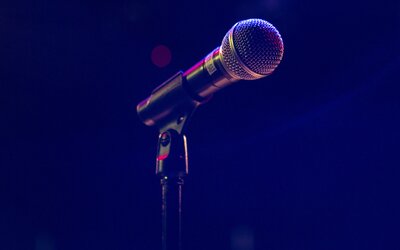 How to tell a joke

Most of us love the feeling of making someone laugh. Whether that’s by breaking an awkward moment with an ironic line or retelling our favourite ‘dad joke’, it’s a great way to bring joy to others.

But there’s a knack for performing the perfect joke. So, let’s take a look at some tips on how to tell a joke well and what makes a good joke.

The key components of a joke

Despite there being a wide range of jokes told today ­– from the famous knock-knock to the heftier funny tales shared by stand-up comedians on stage – there are a few characteristics required for a joke to work. Let’s take a look at some below.

All jokes are a form of story. They require some sort of narrative for the audience to grip onto. They need to have a beginning, middle and end. Having a narrative structure helps propel the joke forward. For example, a knock-knock joke needs the participation of the audience to work.

Every joke needs a main character. Whom is the joke centred around? It might be a man who walks into a bar or a chicken that crossed the road, for example. The person telling the joke may be talking about themselves, relaying an experience, or they may be talking about someone else, fictitious or real.

This is a problem that our key subject has to face. In many jokes, having a conflict allows the performer to play around with comedic devices to make more of an impact. It gives the story a problem we have to resolve (which is where our punchline comes in).

Also known as our punchline. This is the grand finale of our joke – where everything ties together, and our audience (hopefully!) erupts into laughter.

How to tell a joke

It doesn’t matter if you’re cracking a joke to a group of people at a party or you’re performing to a room full of people who have paid to hear it, telling a joke can always be a little daunting. So here are 5 tips on how to tell a joke well.

The fear of failing to tell a funny joke is something every comedian has faced at some point in their career. Luckily, it never stopped any of them from trying to make people laugh. And it shouldn’t stop you, either.

Scottish comedian Billy Connolly tells viewers in his BBC Maestro course that telling a joke “Doesn’t take a lot of talent. Everybody has it – if they just relax and tell it like it is.”

So shake off the pressure. Remember, that even if your joke doesn’t get the response you hoped for, it doesn’t mean you’re not funny. It just means that something didn’t work this time.

Something that certainly helps in getting a laugh is confidence. If you’re awkward and uncomfortable in your delivery – it’s likely your audience will feel that too. Think about the times you’ve seen someone awkwardly give a presentation or a speech. Sometimes it’s funny to watch – if the person ‘plays it off’ or uses their own flaws to laugh at themselves. Other times though it can be painful.

It's good to choose which side of that coin you want to sit on, should you need it. If your joke should flunk, knowing you can laugh it off with the people in front of you is far more comforting than watching a sea of blank faces stare back at you.

If you’re hoping to get a laugh out of your audience, make sure you know who you are talking to. Are they the right audience for the joke you’re about to tell? Perhaps it’s one that touches on subjects like religion, gender or someone’s occupation for example. These are personal and (can be) sensitive subjects, so bear in mind that if your joke could offend the people you’re telling it to, you may not get the response you wish for.

On the other hand, many comedians tell controversial jokes and still win the laughs of their audiences. According to comedy legend Billy Connolly, the great thing about comedy is that as the comedian or joke-teller, you are in charge. His advice on the ‘rules’? 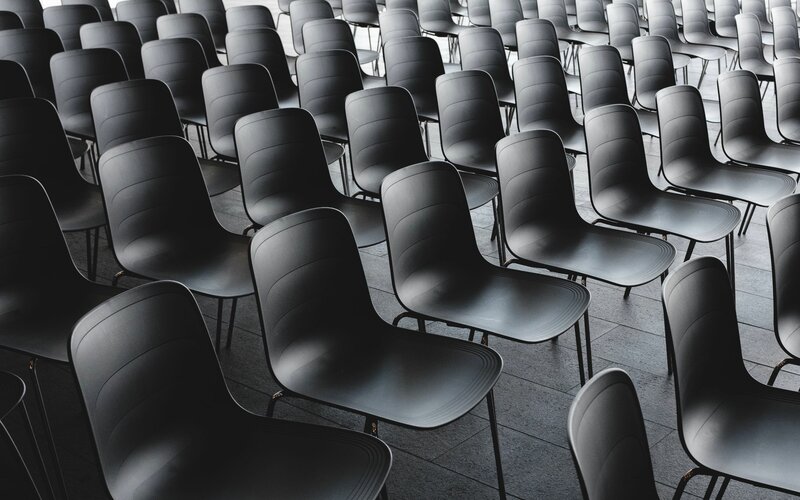 Setting up your joke in the right way is key. You want to make sure you’ve chosen the right information to tell your audience, the right words to express that information and that you’re not giving away too much before you hit your punchline.

It’s likely your joke needs a bit of a story to get it off the ground. Take some time to work out how to build it. What does the audience need to know to understand your joke? What information can you withhold from them to make that punchline all the more effective?  These are questions you can use ask yourself as you’re crafting it. And remember, you can use comedic devices like hyperbole, juxtaposition and misdirection to make it engaging.

4.    Give your punchline space

The punchline is where all the value sits in a joke. You’ve warmed up your audience, fed them a story they’re now invested in, and the anticipation to hear how it all adds up is too much to bear.

The biggest mistake many people make is rushing their punchline. Your audience has never been so gripped by your words as they are at this moment. To make sure you win them over, give your punchline the space it needs.

So, when you’re ready to deliver it, pause for a small moment. When you can feel the audience hooked to you, then serve them your punchline – in whichever way you want to deliver it. It might be in a quiet and humble way, or the opposite – energetic, obnoxious or punchy.

Just be sure that you don’t need to explain your punchline. If you do, it might be time to look over your joke and see where it needs reworking. 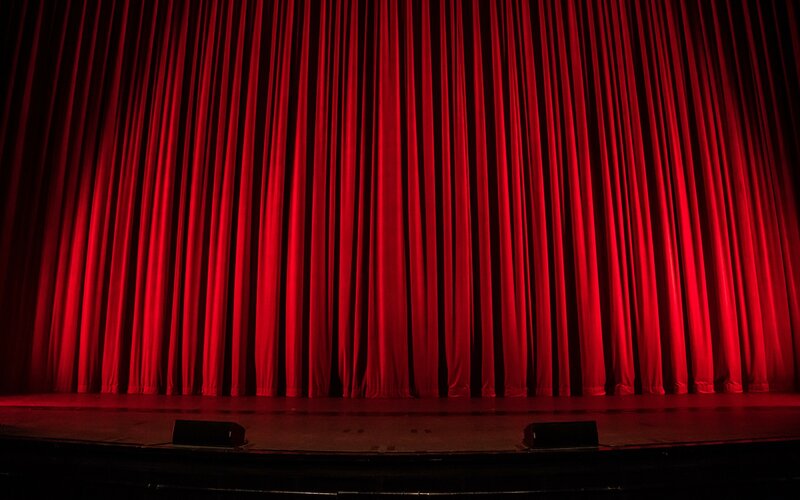 Some jokes work brilliantly on paper. Others work better when performed aloud. How you deliver your joke really dictates how it’s received. Body language, vocal tone and confidence all have an impact.

You might want to practice delivering your joke before you do it to an audience. Experiment with pace, rhythm, vocal tones, and (if relevant) accents.

You may find when performing your joke that you can do more to it to make it better. You could add jab lines for example. These are funny lines in your joke set-up or story that occur before the punchline. The idea is that these build comedic tension with your audience. Each time you make them laugh, they are invested more in you and your joke.

Try recording yourself telling the joke, so you can play it back and analyse what works well and what you could change to make it better.

You can even perform it in front of friends and family and ask for feedback or if you’re feeling brave, why not test it out at a local comedy open mic night?

Excited about the world of comedy? Take a look at Sir Billy Connolly’s BBC Maestro course on comedy.