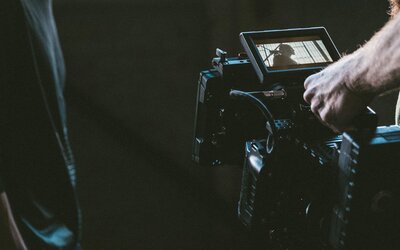 What's the difference between a screenplay and a script?

Behind everyone’s favourite musical, play and film lies a story dreamed up by a writer. Whether it’s created for the grand stage or our TV screens, actors, production crews and editors need the right information to portray the story as close to a writer’s vision as possible.

Still, the distinction between screenplay and script sits on a fine line and causes confusion for many aspiring writers. So, what’s the difference between a screenplay and a script? And how can you tell them apart?

What is a screenplay?

If its name hasn’t given it away too much, a screenplay is a piece of writing written with the intention to be brought to life on the screen. A screenplay is mainly the chosen form for feature films, television shows and documentaries. Some writers may still refer to these as scripts at times – particularly if they are referring to pilot scripts for television.

“When you’re writing a script [for the screen], you’re painting a picture of what’s going on,” says Line Of Duty writer Jed Mercurio. He reminds aspiring TV writers that screen editors and production crews won’t know the story as well as you do, so ensure to include enough detail about what is happening in each scene.

Screenplays can be original works by writers or adaptations of books or stories prepared for the screen. The famous movies Citizen Cane by Herman Mankiewicz and Orson Welles, Allan Ball’s American Beauty, and Danny Rubin’s Groundhog Day, are all examples of original works. Examples of screenplays adapted from literary works include Mario Puzo’s The Godfather, Charles Webb’s The Graduate, and the BBC’s adaptation of Sally Rooney’s Normal People. You can take a look at some of these screenplay examples to get a sense of what they look like. 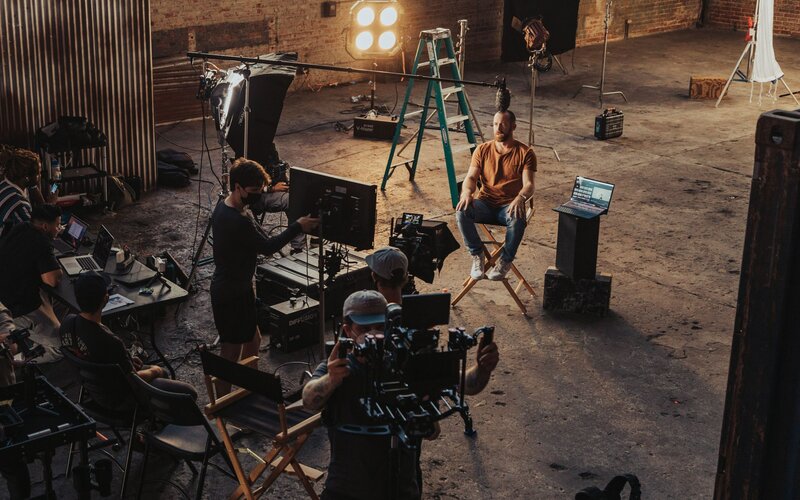 A screenplay will have actions for producers and directors throughout the piece. Many differ depending on their scale of production. ‘Scenario’ scripts will be focused mainly on what’s happening in that scene. When scenes get a little more complicated ‘continuity scripts’ are often used. These are heavier on the directions to producers and editors – signalling title cards, subtitles, and filming techniques to ‘fade in’ and out of scenes. Eventually, you'll have the ‘master scenes’ format that divides the screenplay into scenes based on their different locations – this approach is widely adopted today.

“If you should find yourself writing for the screen – whether that be cinema or television – I would advise that you acquaint yourself with cinematic language,” says Alan Moore. We’ve compiled a list of some of the terminology used by screenwriters to help get you started.

Key characteristics of a screenplay are:

What is a script?

A script can be meant for many different types of mediums – musicals, plays, or even radio broadcasts. They often feature more character dialogue and stage directions than a screenplay, as they require fewer off-camera details.

Scripts are slightly different to screenplays because of their varied uses. Play scripts and musical scripts tend to follow similar trajectories whereas radio broadcasts will be slightly different. A good broadcast writer will place focus on describing what can’t be seen or heard, unlike films and musicals where audiences can often see what they need to themselves or be guided to it by actors. Unlike radio scripts, scripts for plays will often be divided into acts and then scenes. To get a feel for the different types of scripts, there are plenty of free resources out there. You can explore scripts for plays, radio drama or radio comedy even.

Key characteristics of a script are:

So, although a screenplay and script appear similar, they do have a few key distinguishing factors that set them apart. But both require careful crafting from writers to let your audiences know everything they need to understand your story and enjoy it too.

Why not try writing your own screenplay or script for the stage? You never know, your name could be the next one hitting Hollywood screens or the West End. If it’s Hollywood that excites you, keep your eyes peeled for our upcoming course by filmmaker Edgar Wright.